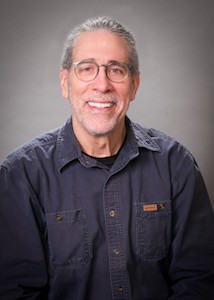 Dr. Garner has specialized as a radiation oncologist in Northwest Arkansas for over 20 years.  He became board certified in radiation oncology in 1994 from the American Board of Radiology.  Originally from Little Rock, Dr. Garner accomplished his undergraduate work at Baylor University and received a B.B.A. there in 1975.  He then attended law school at the University of Arkansas at Little Rock and received a J.D. degree in 1980.  He went on to medical school at the University of Arkansas College of Medicine and was awarded his M.D. degree in 1986.  After completing a four-year residency in radiation oncology at the University of Louisville School of Medicine, he provided professional radiation therapy services with his Ozark Radiation Oncology associates, Drs. Joe Ross and Arnold Smith, to the Northwest Arkansas Radiation Therapy Institute (NARTI) until June of 2008 when the three joined Highlands Oncology, Northwest Arkansas’ premier cancer care center.  Dr. Garner has also served on the board of Circle of Life Hospice in Springdale, Arkansas and occasionally fills in as staff physician when needed.  He and his wife are very active with many community organizations and are one of the most prominent philanthropist couples in Northwest Arkansas.