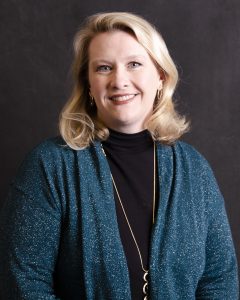 Dr. Lynsay Brautnick came to us from Wake Forest University Baptist Medical Center in Winston-Salem in North Carolina.  Dr. Brautnick received a Bachelor of Arts degree in accounting from Harding University in Searcy, Arkansas in 2000 and then a Doctor of Medicine degree from the University of Texas Health Science Center at San Antonio in May of 2005.  After completing a residency in internal medicine from Vanderbilt University in Nashville, Tennessee in 2008, she followed up with a fellowship in hematology and oncology at the Wake Forest University Baptist Medical Center which she completed in June, 2011 and was named Chief Fellow of that department in 2010-2011.  Dr. Brautnick received her board certification in internal medicine from the American Board of Internal Medicine (ABIM) in 2008. Additionally, In November of 2011 Dr. Brautnick earned her board certification in medical oncology and hematology from the ABIM. She is also a member of several national and local medical organizations such as Alpha Omega Alpha Medical Honor Society, American Society of Clinical Oncology, and the American Society of Hematology.